Morrisons Awarded Prize For Installing Defibrillators At Every Store 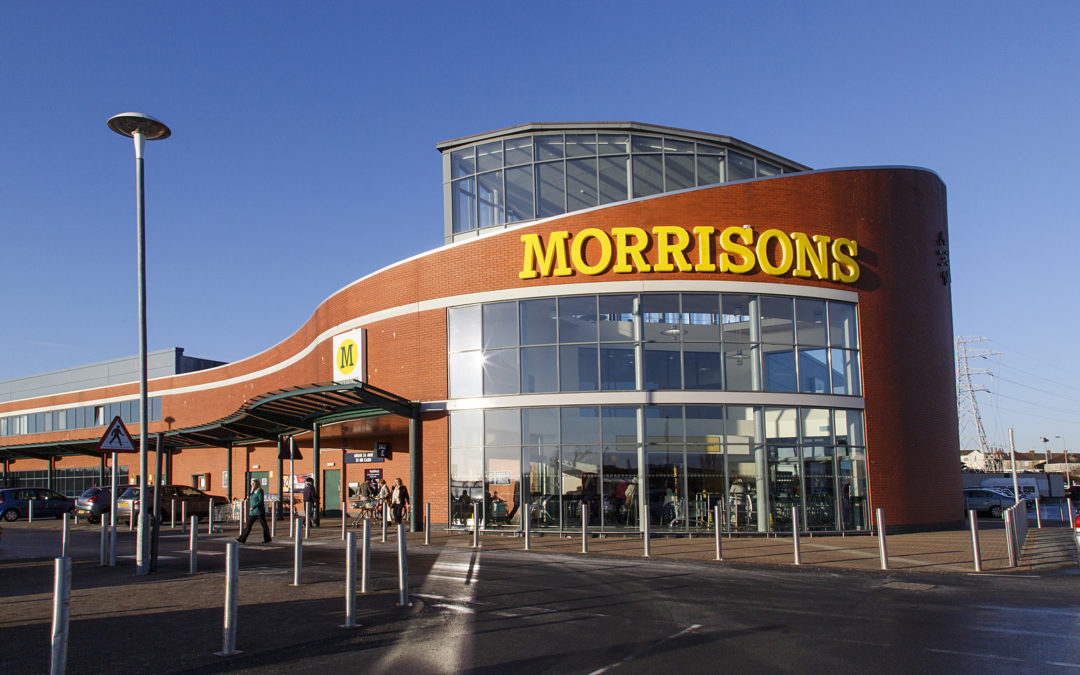 Supermarket chain Morrisons has been given an award after installing a defibrillator in each of its stores to better protect staff and customers in the event of an emergency.

It has fitted the life-saving machinery in all of its 494 retail outlets in the UK, as well as providing first aid training for 2,300 staff members.

This was part of a £500,000 project, launched by The Morrisons Foundation, to improve the health and safety training of its workers, as well as keep its customers and employees safe when in one of its stores.

As a result of this initiative, it was handed the St John’s Ambulance Everyday Hero award earlier this week (September 24th), as its recently installed defibrillators have already saved the lives of five shoppers since they were fitted last year.

Group retail director of Morrisons Gary Mills was quoted by the Swindon Advertiser as saying: “We hope it’s reassuring for customers, colleagues and the local community to know that we have defibrillators in Morrisons. We have staff trained in first aid and CPR but a defibrillator boosts a person’s chances of survival in the event of a cardiac arrest so we’re pleased to have them in our stores.”

Director of first aid services at St John’s Ambulance Mark Farmer noted that up to 70 per cent of those who have a cardiac arrest would be able to survive if a defibrillator was used on them within the first five minutes.

NHS England and NHS Scotland have joined forces with The British Heart Foundation and Microsoft solutions provider New Signature to try and create a map of all defibrillators around the UK so the public can easily find out where they are readily available if they have to use them.

If you want your staff to learn how to operate first aid equipment, take a look at our defib training courses today.