Defibrillators To Be Fitted In South Essex Rail Stations 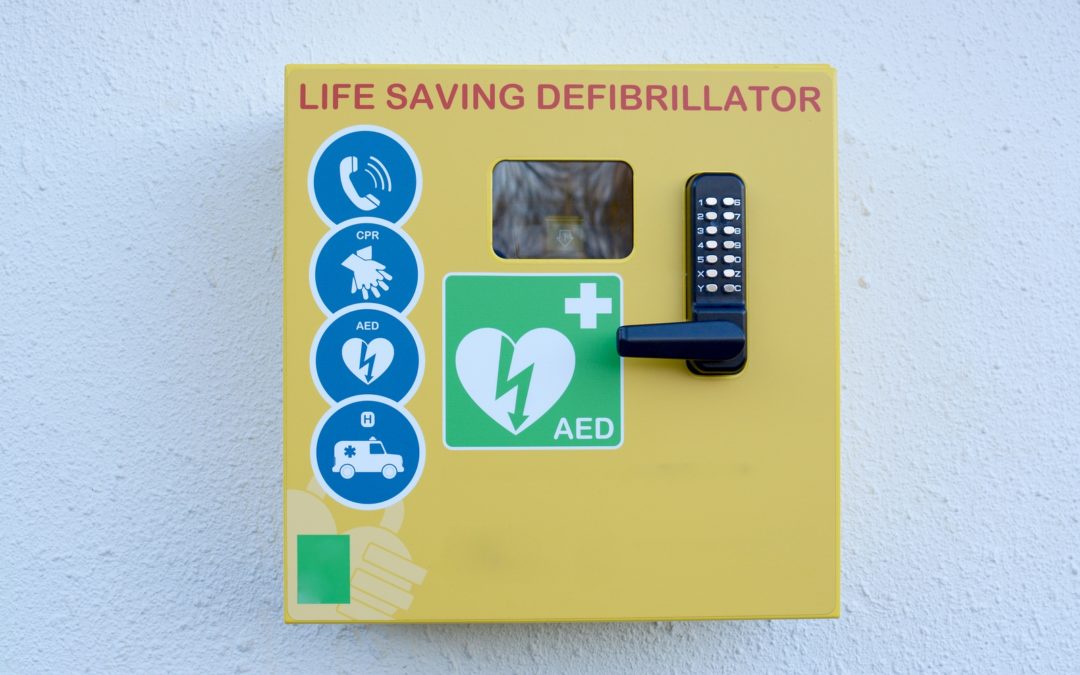 It will be essential there are staff in South Essex who are trained to use defibrillators after they have been fitted at seven rail stations in the area.

Southend Victoria, Prittlewell, Rockford, Rayleigh, Hockley, Wickford and Billericay will now have defibrillators, which can be used to assist someone who is having cardiac arrest.

Jayne Sumner, community rail officer, was quoted by the news provider as saying: “There is compelling evidence that defibrillation at the earliest possible point after a person collapses can significantly increase their chances of survival, so it’s vital that this life-saving equipment is available in public places, particularly somewhere very busy like rail stations.”

She noted that 20 per cent of cardiac arrests happen in a public place, which is why these devices are so useful to those who fall ill when out.

Paul Haynes, Greater Anglia’s community partnerships manager, added that the defibrillators “could mean the difference between life and death”, emphasising their importance to the travel hubs in the region.

This comes after supermarket chain Morrisons was given the St John’s Ambulance Everyday Hero award for installing defibrillators in all of its 484 stores in the UK, in addition to giving 2,300 members of staff first aid training.

If you have fundraised for one of these life-saving devices, make sure you look at defib training courses so your employees are fully equipped to be able to use them effectively.