30 Per Cent Of UK Adults Not Confident In CPR Abilities 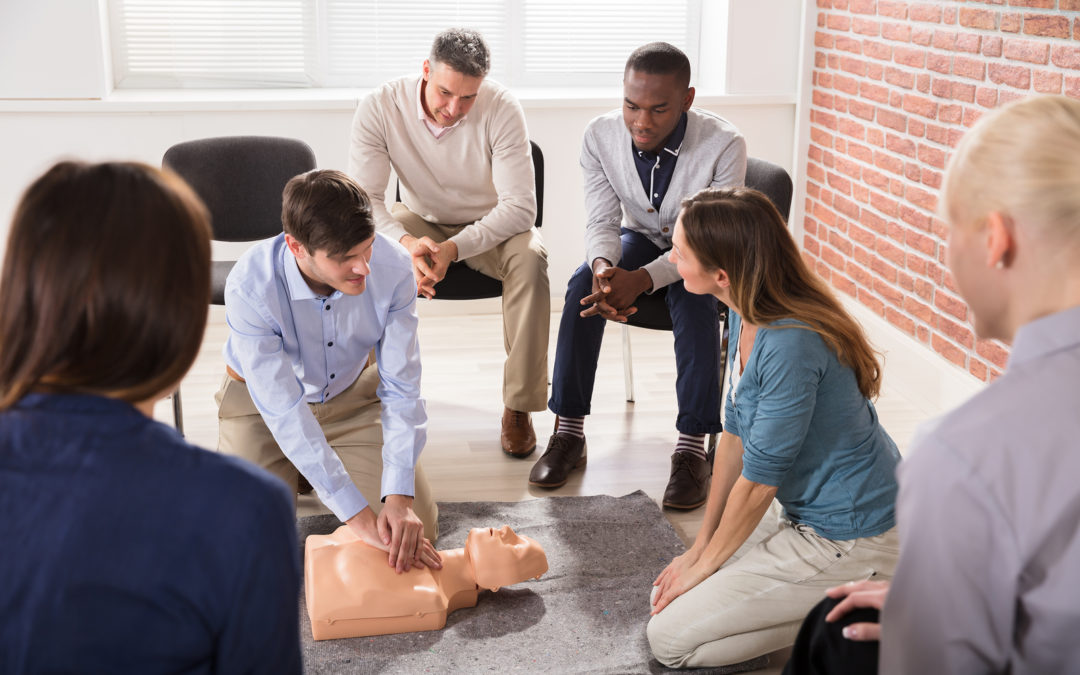 Almost one-third of adults in the UK do not feel confident enough to administer CPR if they saw someone suffer a cardiac arrest.

New research from the British Heart Foundation revealed that this is putting lives at risk, because not enough people know how to perform this potentially life-saving first aid measure.

The charity published the survey on Restart a Heart Day, which is an annual campaign to raise awareness of the need to learn CPR. The campaign was started five years ago after figures emerged showing that fewer than one in ten people survive a cardiac arrest in the UK if it occurs outside of hospital.

However, data from countries where CPR is taught in schools indicates that survival rates are as high as one in four in the same circumstance.

Simon Gillespie, the charity’s chief executive, commented: “You may not feel confident performing CPR if you haven’t been trained or you don’t remember your training; but without your early action the chances that someone will survive a cardiac arrest are virtually zero.”

Education secretary Damian Hinds revealed that it will be compulsory for first aid to be taught at all state schools by 2020.

As well as completing first aid training in Nottingham, or elsewhere in the UK, another thing that’s helping more people survive out-of-hospital cardiac arrests is the wider availability of automatic emergency defibrillators (AEDs).

For instance, the Chester Standard recently reported that defibrillators installed at Cheshire fire stations one year ago may have already saved four lives.