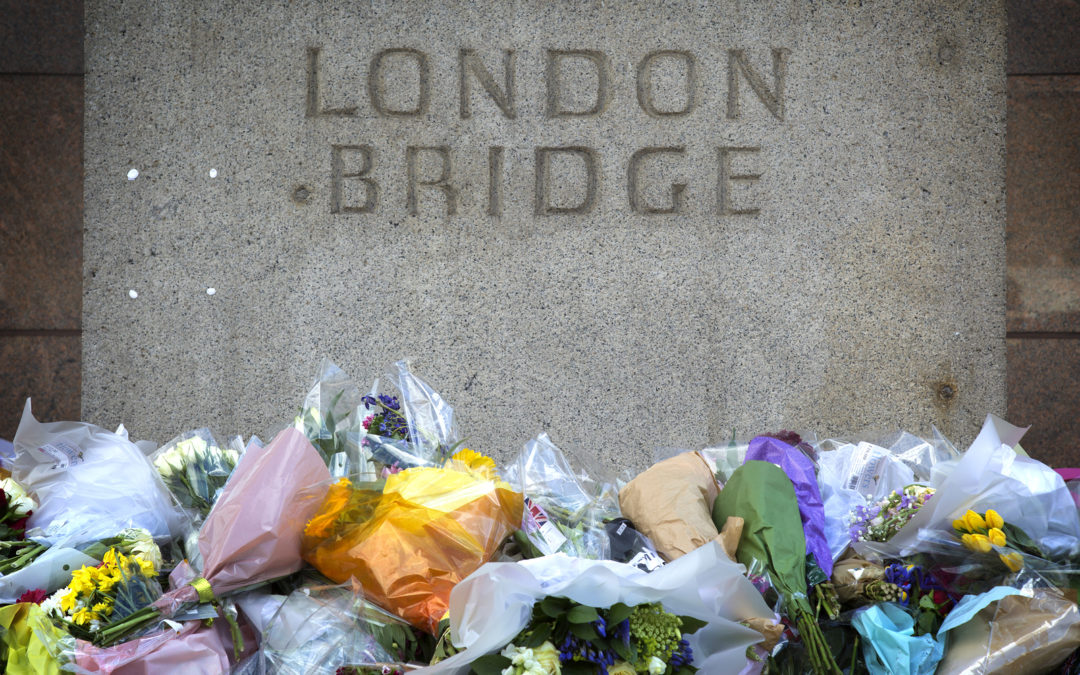 The British public will be able to access first aid training specifically designed to teach them how to deal with the aftermath of a terror attack.

According to the Independent, the police are launching a nationwide scheme to help teach people how to deal with the injuries caused by the likes of stabbings, shooting, explosions, acid attacks and even chemical incidents.

A St Johns Ambulance course has been adapted to help people learn things such as how to move a casualty and how best to stem bleeding.

The course will initially be offered to those who work in places classed as “soft” targets for terrorists, such as entertainment venues, crowded places and symbolic buildings.

The newspaper explained that it’s important for more members of the public to know how to deal with such injuries because members of the emergency services may not be able to enter a scene if there is an ongoing incident.

However, Superintendent Adam Thomson, the deputy national coordinator for protect and prepare strategies, told the news provider that the advice to run, hide and tell during a terror attack hasn’t changed.

He stressed that they aren’t expecting anyone to put themselves at risk, but added that “the next thing that saves life once you’re safe would be to use appropriate first aid”.

It seems that many of us could do with refreshers of our first aid training in Nottingham and elsewhere around the UK though, after research last month found that just 50 per cent of people would feel confident administering first aid in an emergency situation.