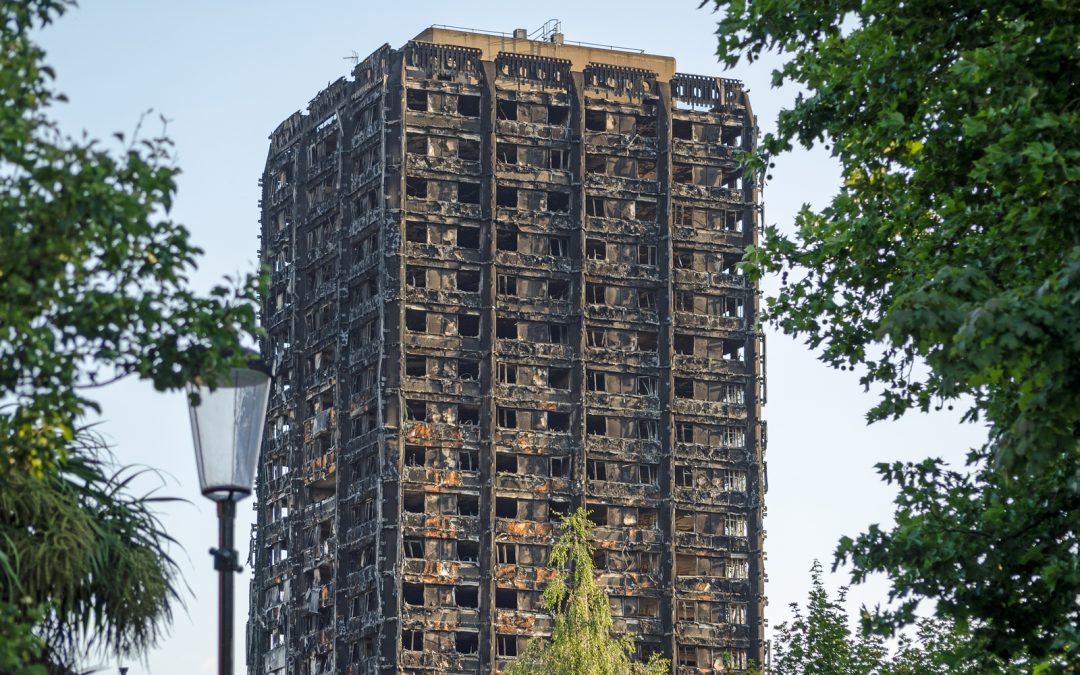 There were official fire safety warnings issued about Grenfell Tower just a few months before a blaze tore through the building and killed many of its residents.

ITV News has revealed the then London Fire and Emergency Planning Authority (LFEPA) delivered a fire deficiency notice in November 2016.

In addition to this, an independent Fire Risk Assessment in June 2016 confirmed the LFEPA’s findings that there were several safety failures at the tower that needed urgent attention from the Kensington and Chelsea Tenant Management Organisation (KCTMO).

The following October, the fire risk assessor pressed KCTMO about taking action to make the 24-storey building safe to live in and addressing the 20 issues it raised. However, there does not appear to have been any work done to the building to amend any of its health and safety failures prior to the June 14th 2017 fire.

Speaking with the news provider, Labour MP for Tottenham Daivd Lammy stated: “People are culpable. This evidence is probably in front of the inquiry, but it is hugely important that the police act on this gross negligence that we’re hearing about today.”

He noted that this negligence has resulted in “manslaughter and the loss of lives”, with the death toll reaching 72.

Among the problems the reports highlighted were Grenfell Tower’s damaged or poorly fitted fire doors and those that did not close themselves, and its smoke venting system and firefighter’s lift controls following a refurbishment of the building.

Fire doors are essential for controlling the spread of smoke in the event of a fire, and as smoke inhalation was to blame for many people falling unconscious and being unable to escape the tower, this contributed heavily to the number of people who lost their lives in the blaze.

This type of disaster highlights the importance of confined space training in Nottingham to equip rescuers with the skills to survive in restricted areas so they can help others in an emergency.