How To Overcome Feelings Of Claustrophobia 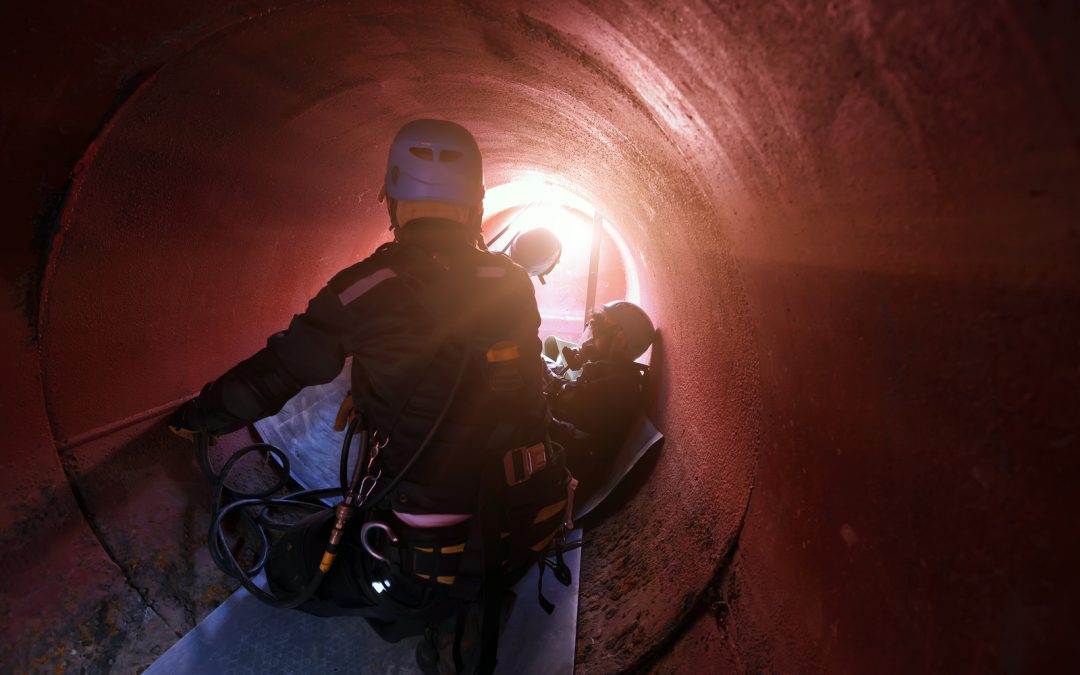 Anyone who suffers from a fear knows how crippling it can be, and claustrophobia – a dread of small spaces – is no different.

Described by the Oxford English Dictionary as an “extreme or irrational fear of confined places”, those who get claustrophobia become nervous and scared even when they are not likely to suffer any harm from being in a restricted space.

As a result, they can endure a number of serious symptoms. Some might simply perspire more, tremble, get a dry mouth or feel faint.

However, others experience shortness of breath, a faster heartbeat, chest pain, nausea, dizziness and disorientation.

It is not unheard of for those who are extremely fearful to think they could die and have an overwhelming feeling of dread.

Sufferers might not know what triggered their phobia, but it is likely to have been caused by a previous trauma connected to being stuck in a confined space.

It could also be the result of bullying as a child, as they feel unable to escape the situation and, therefore, feel trapped, causing anxiety levels to rise.

The NHS recommends cognitive behavioural therapy to help those with claustrophobia to learn how to feel safe and calm in small spaces, as this is effective in helping to change their thought patterns and phobia associations.

Another thing they could do is embark on a course, such as confined space training in Nottingham, that will teach them now to remain safe within a limited amount of room, so they feel more in control of the situation and, therefore, become less afraid of it.