Should Companies Provide Both Mental Health And Medical First Aid To Staff? 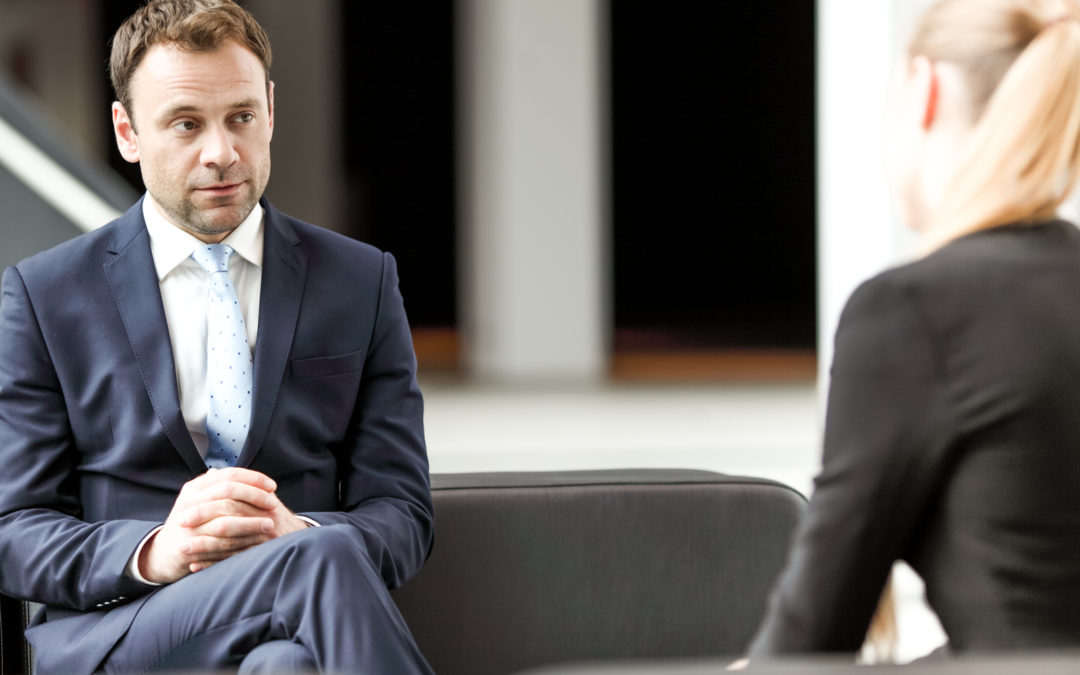 British businesses are familiar with having a first-aider among their workforce, but very few have someone who is trained in providing mental health support to employees.

This is why some of the country’s biggest companies – including Royal Mail and WH Smith – are asking the government to update its health and safety legislation to include appropriate mental health training for staff, BBC News reported.

There are some industries where medical knowledge cannot be compromised, including the construction and oil and gas sectors, and employees need to undergo courses such as first aid training in Nottingham to learn what they should do if they or one of their colleagues becomes injured.

However, some businesses have argued that supporting staff’s mental wellbeing is just as important, and it might even be more valuable for those who have a greater chance of being harmed in the workplace.

More than 50 companies, including Thames Water and Ford of Britain, have asked Prime Minister Theresa May to prioritise the government’s pledge to update the law to treat mental and physical health problems the same.

Mental Health First Aid of England’s Fionuala Bonnar was reported by the news provider as saying: “The change in legislation we are calling for will establish a baseline for protecting mental health in the workplace, ensuring no one is left behind.”

This comes after Accenture revealed its latest research that showed nine out of ten workers have been affected by mental health challenges, whether personally having faced difficulties in the past themselves or knowing someone who has.