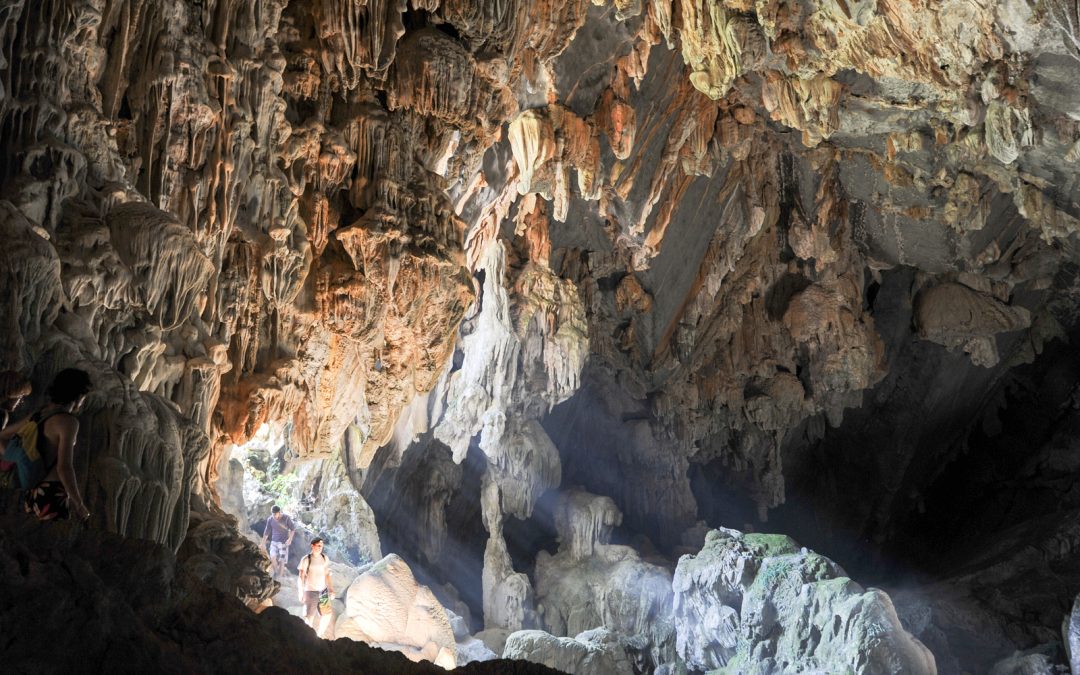 No doubt you all heard about the team of 12 Thai football players who found themselves trapped in a flooded cave in northern Thailand for two weeks.

The boys went missing on June 23rd and were finally rescued by divers on July 2nd, the BBC reports. The team had been on an excursion with their coach in the Tham Luang caves and had only meant to stay there for an hour but were cut off after a sudden burst of heavy rain flooded the cave, blocking the only exit.

A scary nine days passed before the team were located by two British rescue divers, who no doubt were very grateful for their confined space training since it meant they were perfectly placed to rescue the team.

And now the boys, who have just got out of hospital, have relived their ordeal, with one explaining that they lived on water from stones in the cave and that they tried not to think about food to stop themselves from feeling hungry.

Rescue operation sources told the newspaper that the boys had to be heavily sedated before the rescue to stop them from panicking as they were taken through the dark underwater passageways by the experienced divers.

A confined space is either enclosed or largely enclosed and poses a reasonably foreseeable risk of fire, loss of consciousness, explosion, drowning or asphyxiation. For anyone working in such conditions, training is absolutely essential to ensure jobs can be done safely and in a controlled manner. Get in touch with us today to find out more.